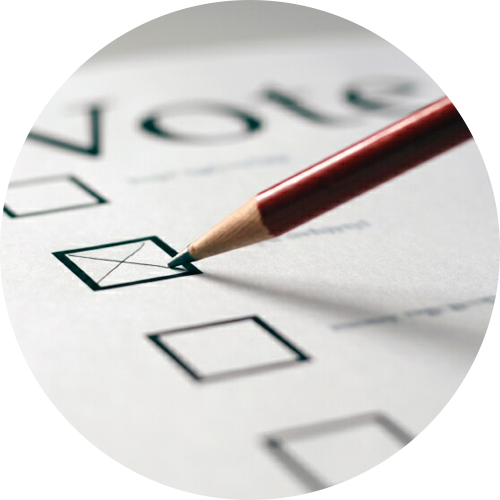 Directors that serve on the West Basin Board of Directors are elected into office in accordance with the provisions of the Municipal Water District Law of 1911 (State Water Code Section 71000).  Elections for Directors are held in each even-numbered year at the time of the general and consolidated election.  Each Director is elected to serve a four year term.  Newly elected or re-elected Directors officially assume office on the first Monday in January after a November election.

Individuals that are interested in serving on the West Basin Board of Directors can contact the Los Angeles County Registrar-Recorder/County Clerks for more information on election procedures and how to file as a candidate.