The Board of Directors, management, staff and specialized local state and federal consultants are directly involved in West Basin’s government affairs. West Basin implements a comprehensive government affairs program designed to educate and achieve favorable legislative and public policy results for its service area. Through this effort, West Basin strives to achieve policies that will assist in the achievement of West Basin’s mission, “To provide a safe and reliable supply of high quality water to the communities we serve.” West Basin has achieved great success throughout the years, which can be attributed to the many partnerships built through compromise and common goals.

Partnering With the Community 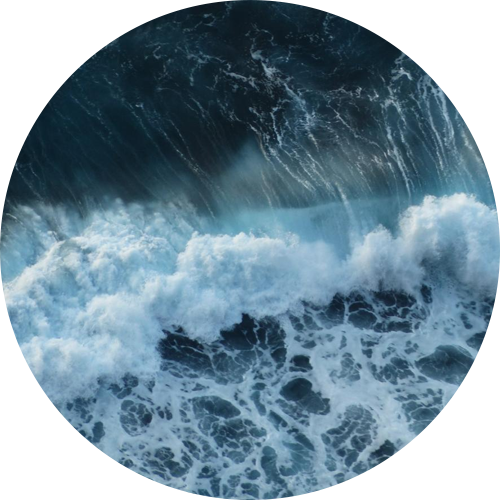 With a service area encompassing nearly one million people in 17 cities, West Basin prides itself on our ability to avail time and resources throughout the region. West Basin has successfully partnered with nearly all 17 cities in its service area to educate the public on the importance of water conservation. Additionally, we’ve partnered with the South Bay Environmental Services Center (SBESC) and the City of Redondo Beach to further the research and development of ocean water desalination. 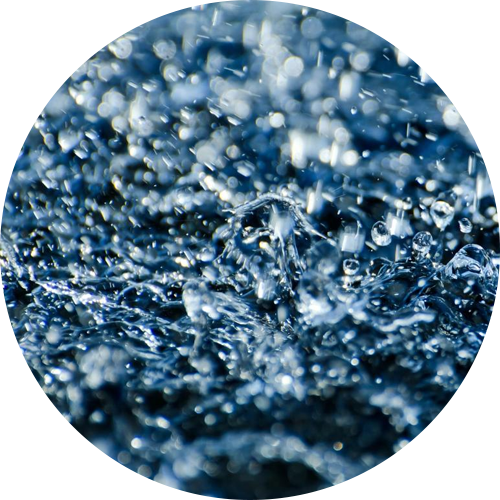 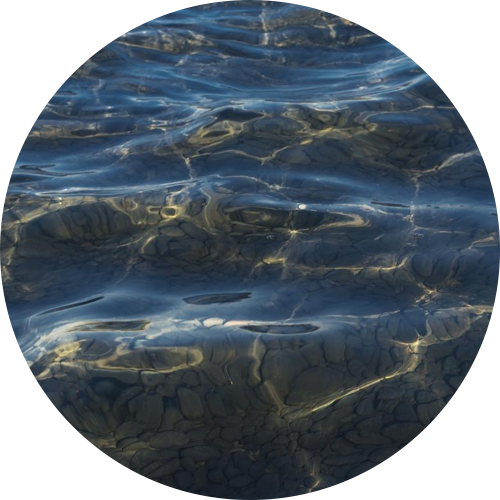 While Washington D.C. seems far away, the diverse issues being addressed in our Nation’s Capital have far reaching impacts. Similar to West Basin’s state advocacy program, West Basin’s Board of Directors participate in an annual Capitol Hill visit and West Basin staff regularly monitors pending federal legislation. To maximize West Basin’s advocacy opportunities, we also work in close partnership with Metropolitan Water District (MWD) and the Association of California Water Agencies (ACWA). To date, West Basin has successfully requested and received more than $85 million in appropriations for the construction and expansion of the Edward C. Little Water Recycling Facility and Harbor/South Bay Project.

*If you or your organization have any questions regarding state or federal water legislation, or would like to learn more about how water can alleviate the impact and condition of the current drought, please contact West Basin’s Manager of Water Policy and Resources Development, E.J. Caldwell at edwardc@westbasin.org.