On an annual basis, West Basin reviews and adopts its water rates. 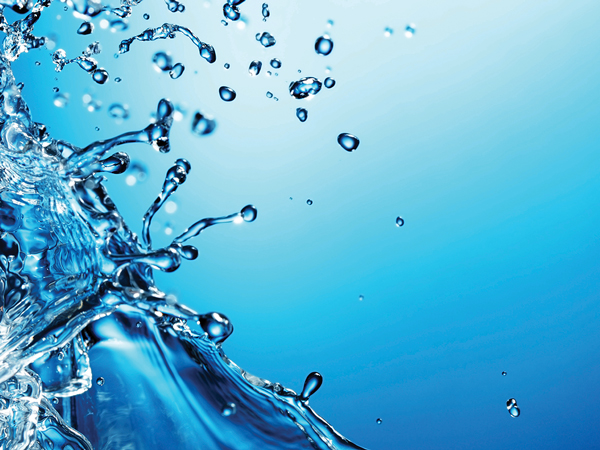 West Basin Municipal Water District is a wholesale water agency that manages the water supply for 17 coastal Los Angeles cities. West Basin ensures that a reliable supply of high quality water is available to the communities it serves.

The Metropolitan Water District of Southern California (Metropolitan) procures water from the State Water Project and imports water from the Colorado River to provide supplies to West Basin’s service area. Metropolitan’s water rates pay for the treatment of drinking water, the operation and maintenance of treatment facilities, conveyance structures, energy costs and other fees needed to bring water hundreds of miles from Northern California and the Colorado River. 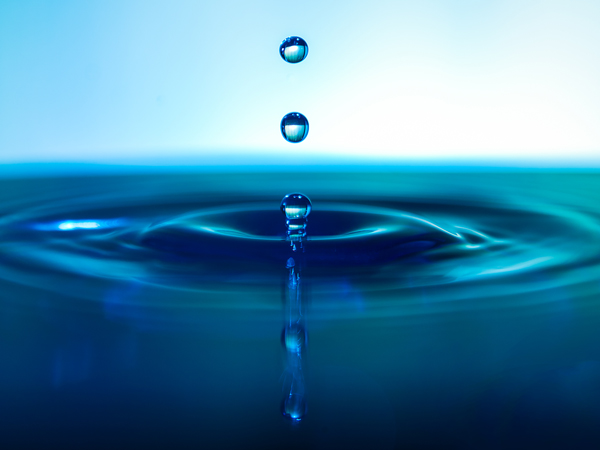 Depending on the city in which you live, your provider will have access to a mix of imported water, local groundwater, conserved water and recycled water for your community. Each water source has a different cost, and subsequently, your water rates vary. 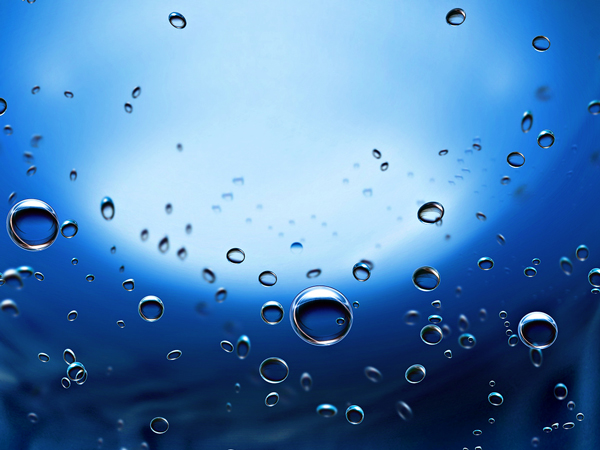 West Basin’s cost to manage the water supply for coastal Los Angeles is called a Reliability Service Charge (RSC). This cost is added to the imported water rates charged by Metropolitan. West Basin’s RSC is generally a small part of overall water costs, accounting for approximately 10% of local water costs.

The RSC makes water reliability possible. West Basin offers local water reliability programs that include recycled water and conservation programs, as well as ocean water desalination research, to increase locally-controlled and drought-proof supplies of water. During times of water shortages and rationing, West Basin customers are less likely to be subjected to increased costs for water (sometimes two or three times normal rates) due to the water savings and investments in recycling and conservation programs. 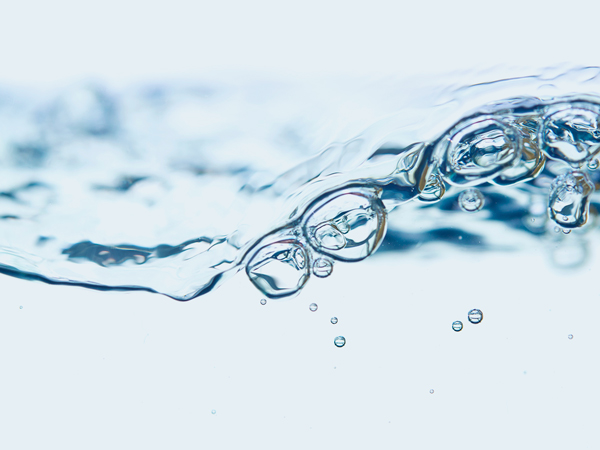 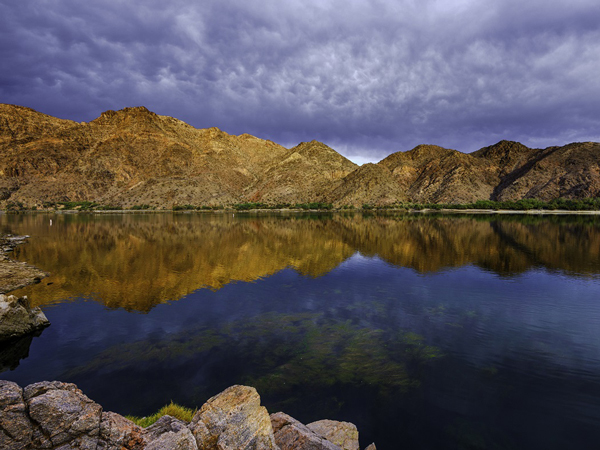 Providing value is a high priority for the agency. West Basin is always looking for ways to keep costs down, find funding partners, be as efficient as possible, and keep rates fair. For example, West Basin was able to secure outside investment for one-third of its recycling facilities. West Basin’s conservation programs also provide $3 worth of programs to the community for each $1 West Basin contributes.