Since its formation in 1947, West Basin has fulfilled its responsibility of providing its customer agencies with supplemental water supplies to meet increasing regional demands. It is West Basin’s mission to ensure a safe, adequate and reliable supply of water for the communities it serves.

West Basin imports water to supplement local supplies. West Basin and its customer agencies operating within West Basin’s service area develop local supplies including groundwater, brackish desalination, and recycled water. In addition, a blend of recycled and imported water is injected into the WCGB Barrier to protect the groundwater supplies from seawater contamination and replenish the aquifer. West Basin remains one of the largest member agencies of Metropolitan and representation on Metropolitan’s Board is critical to making West Basin’s customer agencies’ voices on regional water issues heard. West Basin’s Board of Directors appoints two representatives to serve on the 38-member Metropolitan Board of Directors.

West Basin provides wholesale potable water to 17 cities and several unincorporated areas of Los Angeles County through three investor-owned utilities, four municipalities, one county waterworks district and one groundwater agency. This relationship among Metropolitan Water District, West Basin and its retailer agencies is illustrated in the chart below. 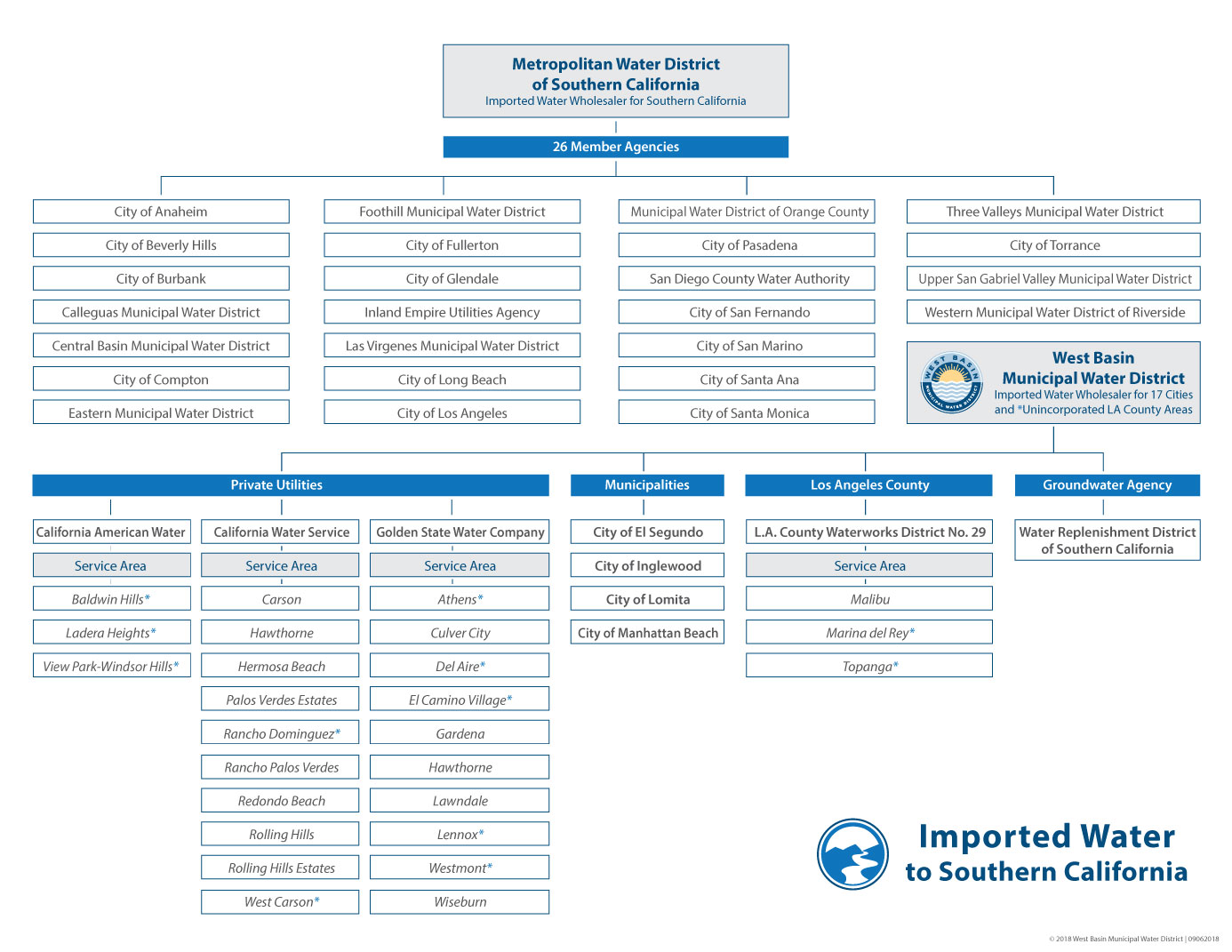 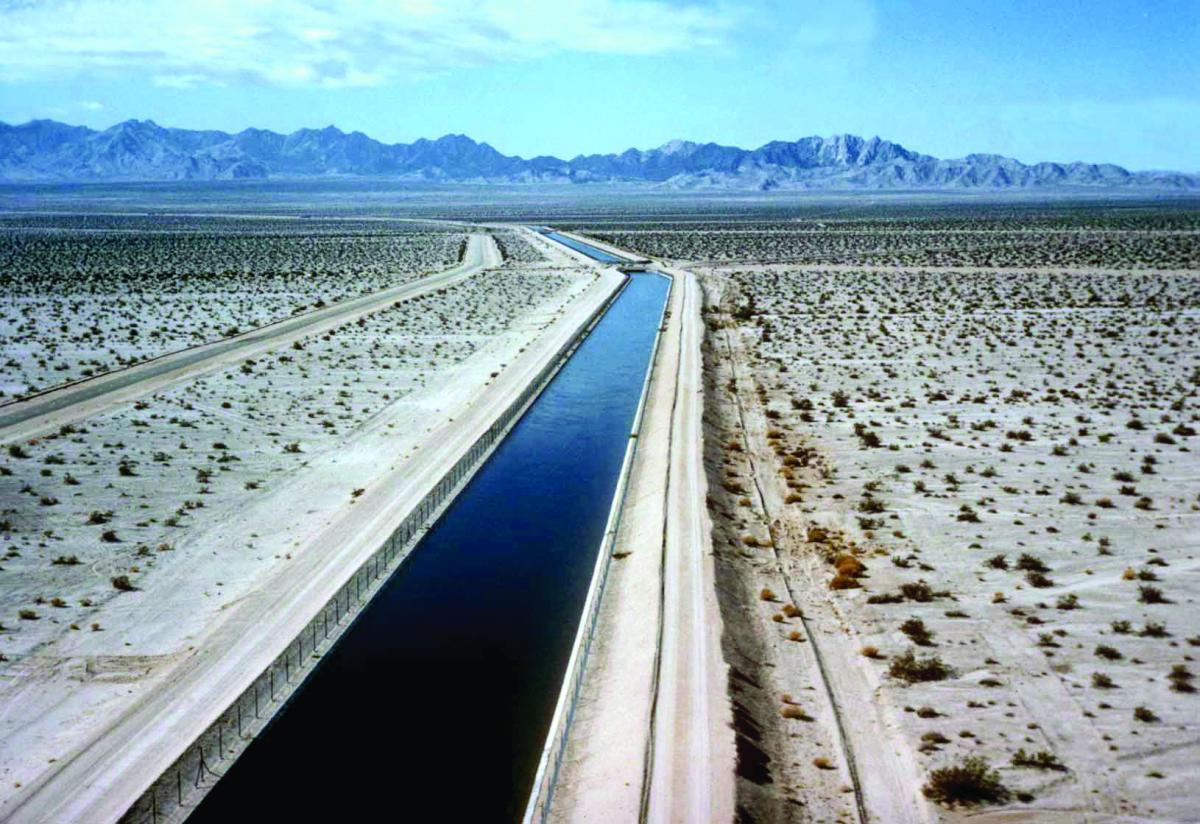 Metropolitan has developed a number of supply and conservation programs to increase the amount of supply available from the CRA. However, other users along the River have rights that will allow their water use to increase as their water demands increase. The Colorado River faces long-term challenges of water demands exceeding available supply with additional uncertainties due to climate change. Because Metropolitan holds the lowest priority rights in California during a normal Lake Mead storage condition, future supplies available could decrease.

The Colorado River Basin has been experiencing a prolonged drought, where runoff above Lake Powell has been below average for twelve of the last sixteen years. Within those sixteen years, runoff in the Colorado River Basin above Lake Powell from 2000 through 2007 was the lowest eight-year runoff on record. While runoff returned to near normal conditions during 2008-2010, drought returned in 2012 with runoff in 2012 being among the four driest in history. During these drought conditions, Colorado River system storage has decreased to 50 percent of capacity. 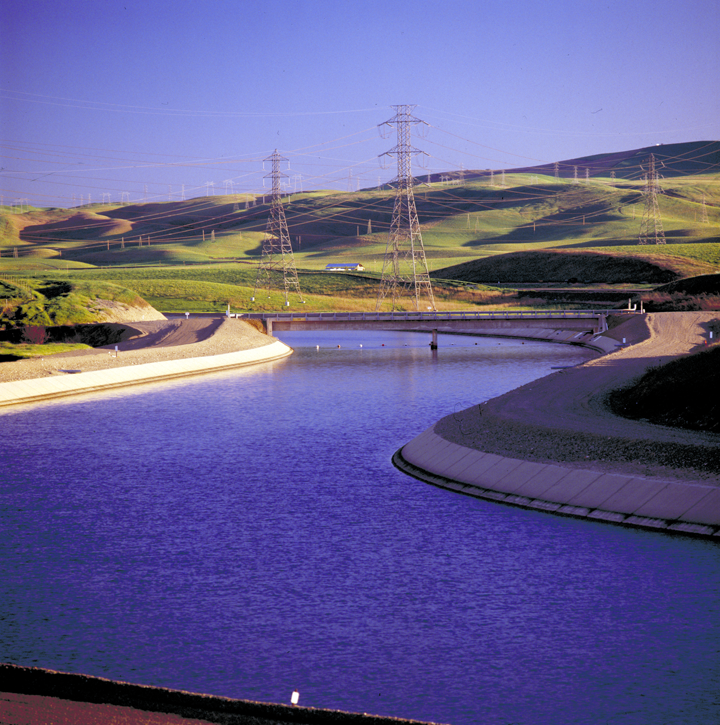 The State Water Project (SWP) is operated by the California Department of Water Resources (DWR) and is an integral part of the effort to ensure that business and industry, urban and suburban residents, and farmers throughout much of California have sufficient water. The SWP is the largest state-built, multipurpose, user-financed water project in the United States. Nearly two-thirds of residents in California receive at least part of their water from the SWP with approximately 70 percent of SWP’s contracted water supply going to urban users and 30 percent to agricultural users. The primary purpose of the SWP is to divert and store water during wet periods in Northern and Central California and distribute it to areas of need in Northern California, the San Francisco Bay area, the San Joaquin Valley, the Central Coast, and Southern California.

The availability of water supplies from the SWP can be highly variable. A wet water year may be followed by a dry or critically dry year. Depending on the water supply availability, water supply agencies may implement increased conservation measures or explore new local projects and supplies.

The Sacramento-San Joaquin River Delta (Delta) is key to the SWP’s ability to deliver water to its agricultural and urban contractors. All but five of the 29 SWP contractors receive water deliveries below the Delta (pumped via the Harvey O. Banks or Barker Slough pumping plants). However, the Delta faces many challenges concerning its long-term sustainability such as climate change posing a threat of increased variability in floods and droughts. Sea level rise complicates efforts in managing salinity levels and preserving water quality in the Delta to ensure a suitable water supply for urban and agricultural use. Furthermore, other challenges include continued subsidence of Delta islands, many of which are below sea level, and the related threat of a catastrophic levee failure as the water pressure increases, or as a result of a major seismic event.

In the early 1990s, Southern California faced a severe drought that not only impacted our imported water supplies, but also the way we manage water reliability. West Basin has made enormous strides to expand its portfolio by increasing locally produced  recycled water and  investments in conservation and education programs.